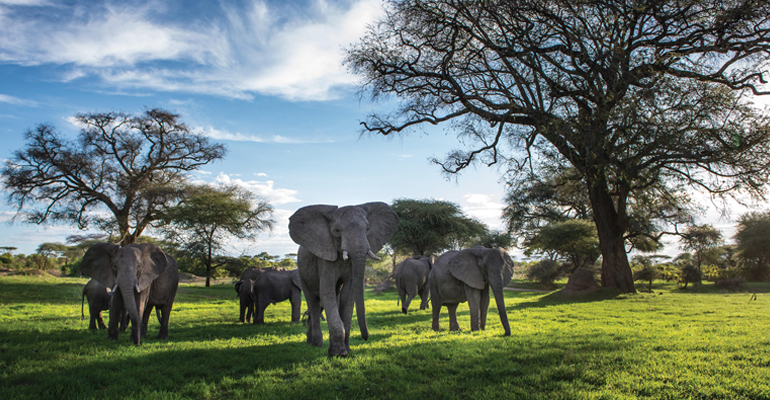 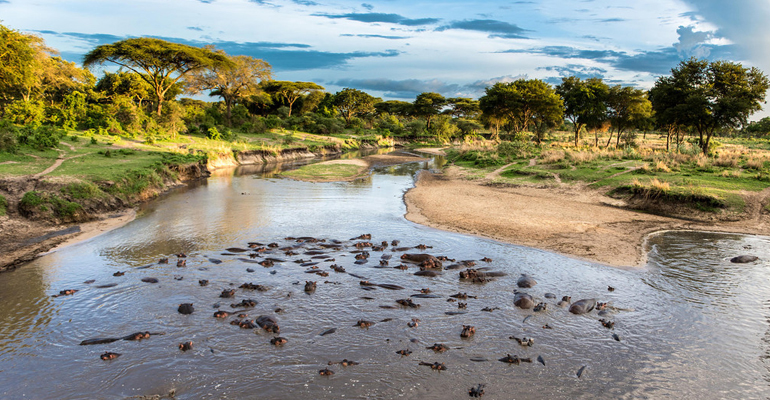 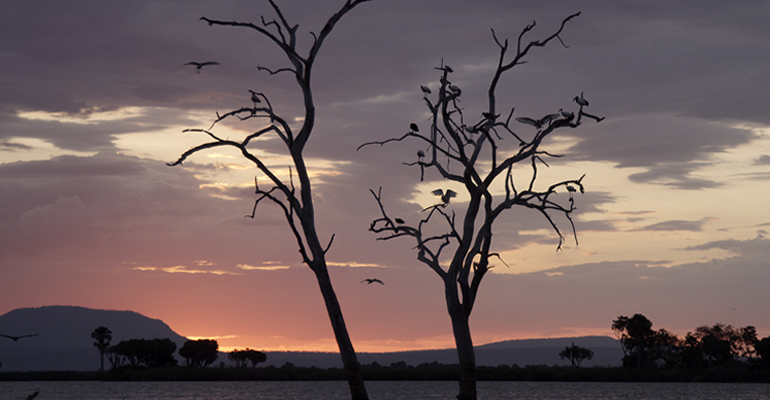 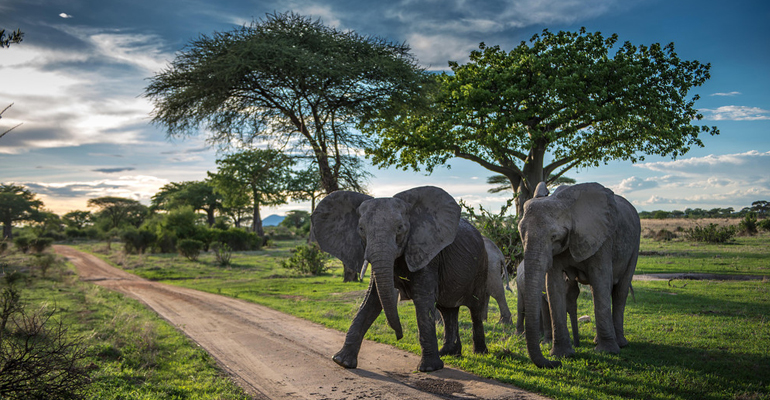 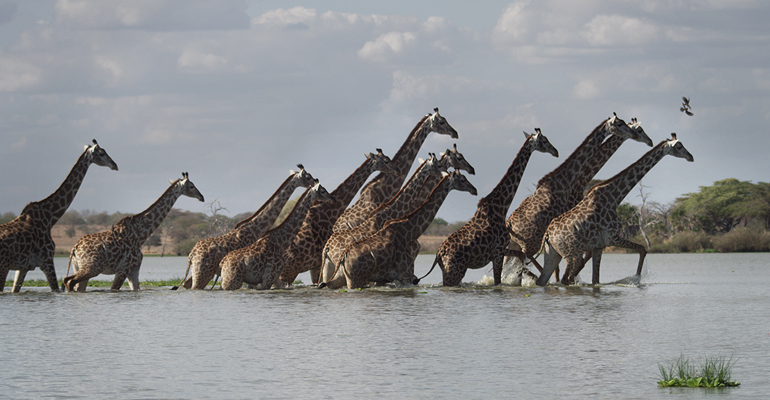 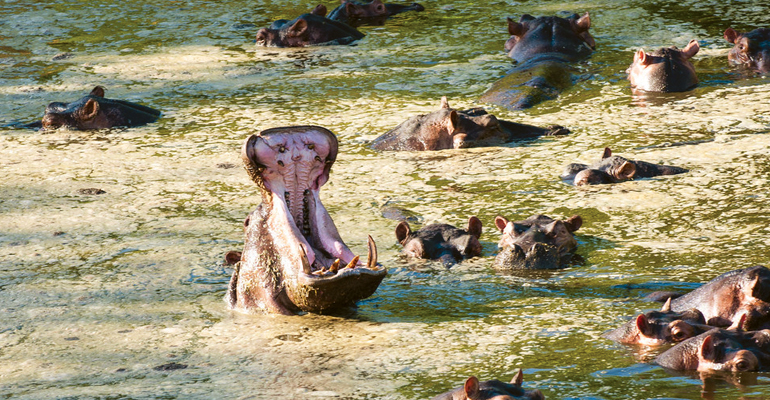 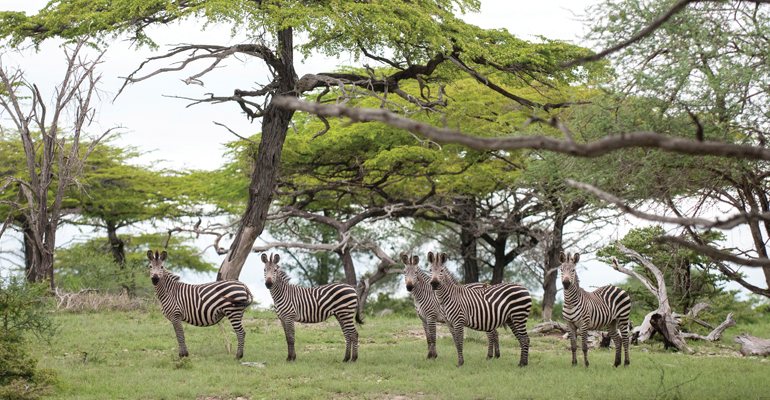 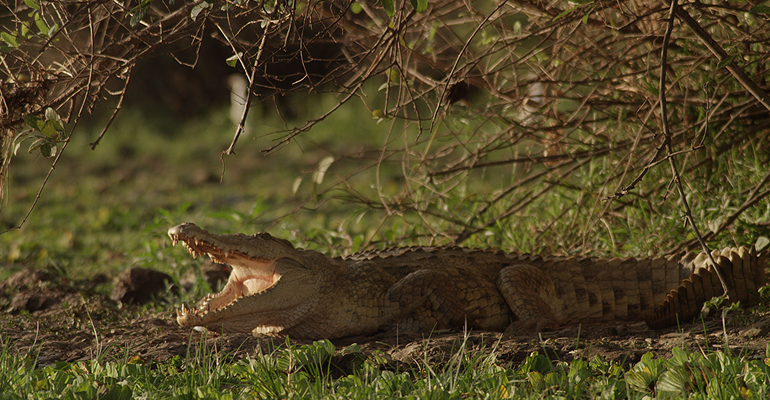 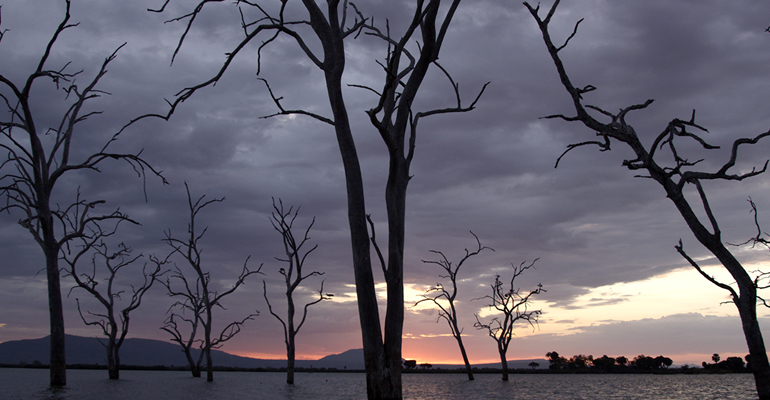 There are over 2,000 species of plants, over 430 species of birds, and 60 species of mammals.
In 1982 it was designated a UNESCO World Heritage Site due to the diversity of its wildlife and undisturbed nature. It’s a unique environment rich in water, channels and lakes. Abundant with wildlife and little visited by tourist, compared to northern parks. You can enjoy a variety of activities thanks to the lakes and the Rufiji River.

The Nyerere National Park togethere with the Selous Game reserve is also the biggest stronghold for wild dogs in Africa and surely one of the places where you would have more chances to spot them!

In November 2019 almost two third of the Selous Game Reserve has been turned into a National Park and renamed Nyerere in honour of the “father of the Nation”, Julius Mwalimu Nyerere, the first president the country had after independence and a great conservationist.
Here a quote from Nyerere which we wish more presidents all over the world would adopt as their own:

“The survival of our wildlife is a matter of grave concern to all of us in Africa. These wild creatures amid the wild places they inhabit are not only important as a source of wonder and inspiration, but are an integral part of our natural resources and our future livelihood and well being. In accepting the trusteeship of our wildlife, we solemnly declare that we will do everything in our power to make sure that our children’s grand-children will be able to enjoy this rich and precious inheritance.”

This new status means that hunting will not be permitted in the area that falls under the the park. For the photographic area where we are located not much changes as no hunting was permitted under Selous Game Reserve anyway.