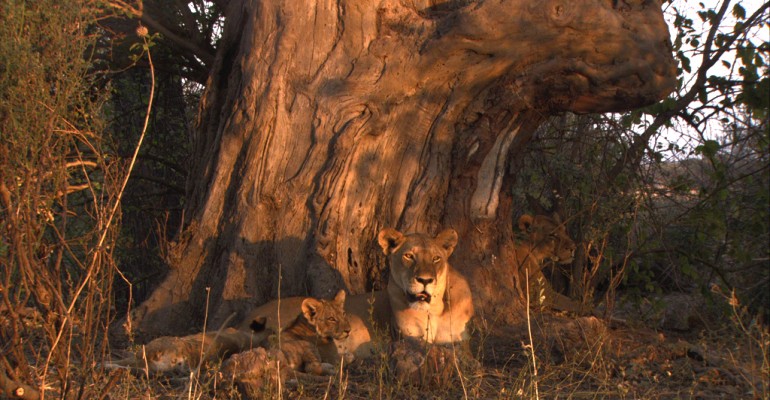 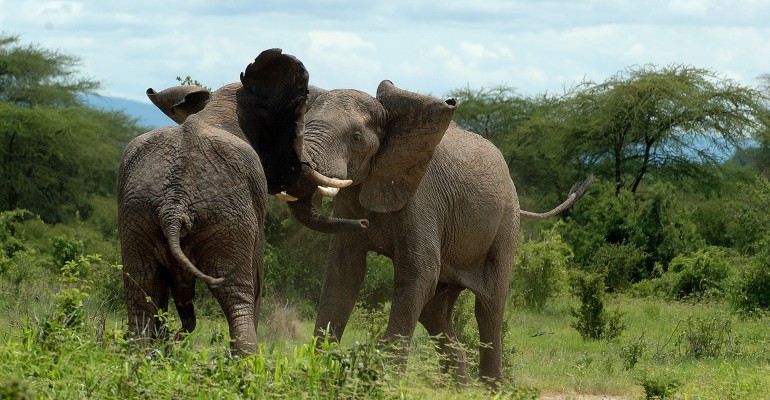 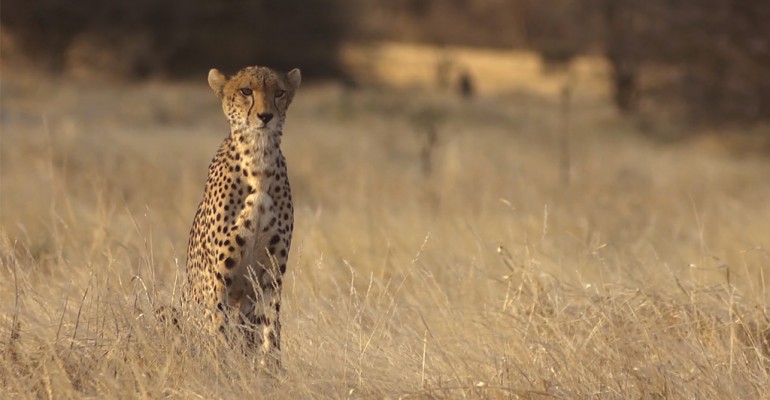 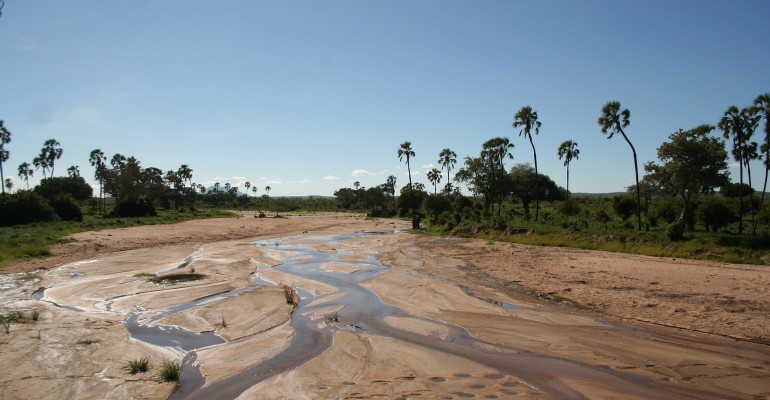 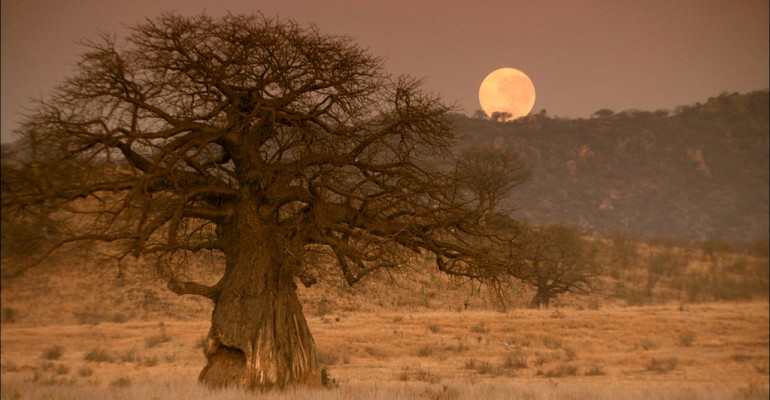 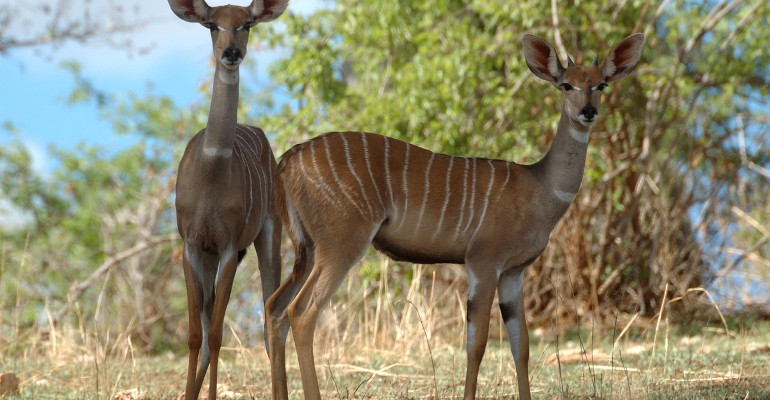 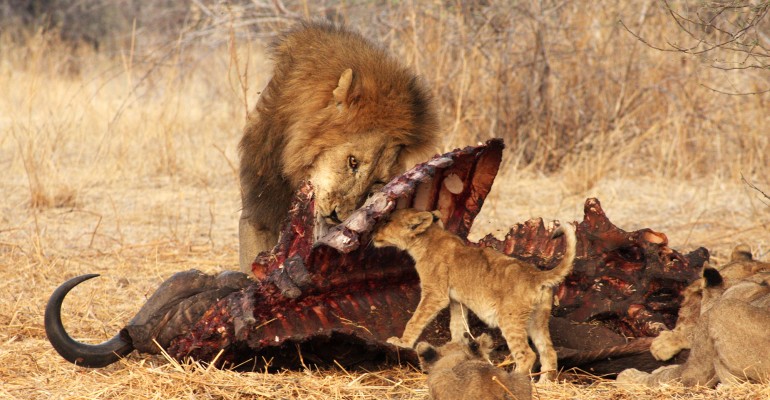 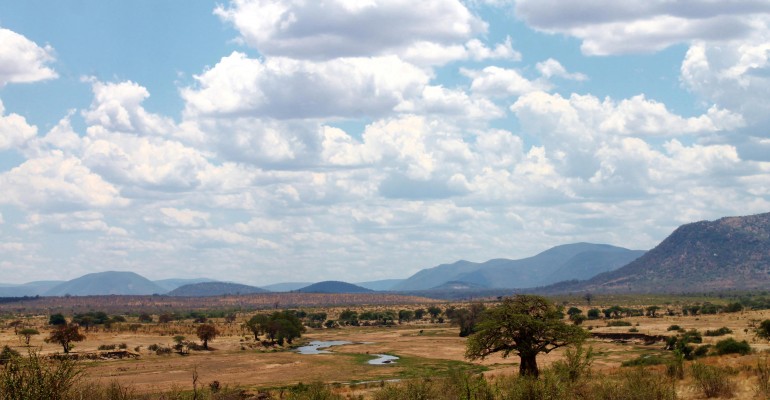 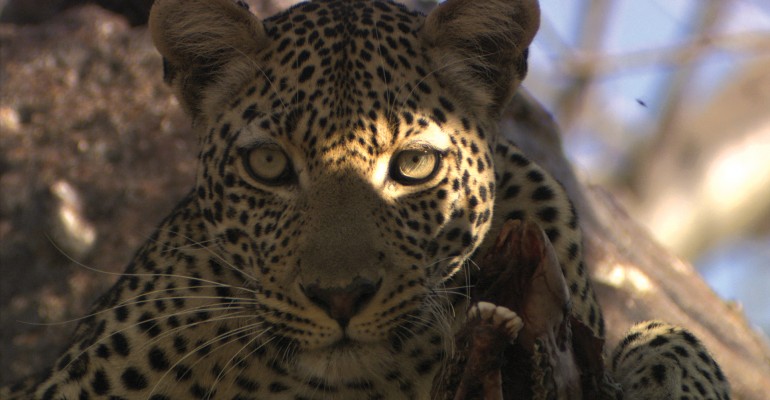 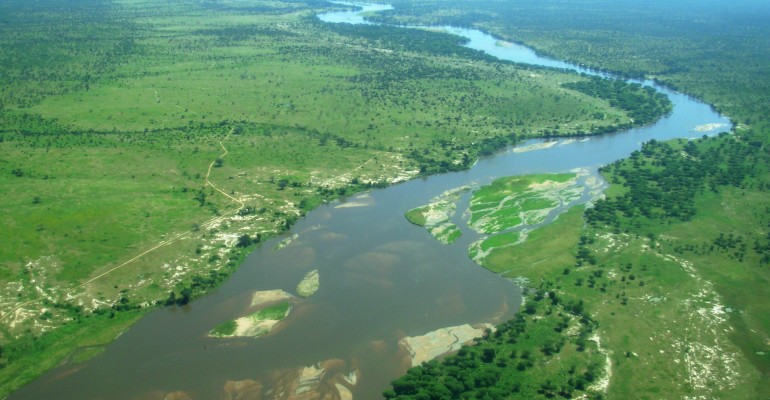 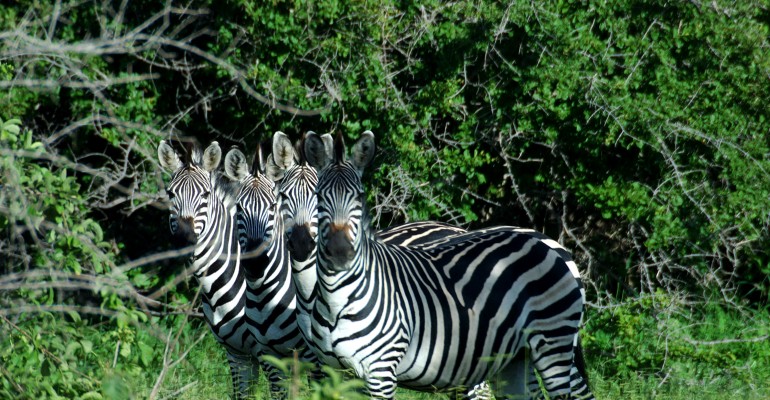 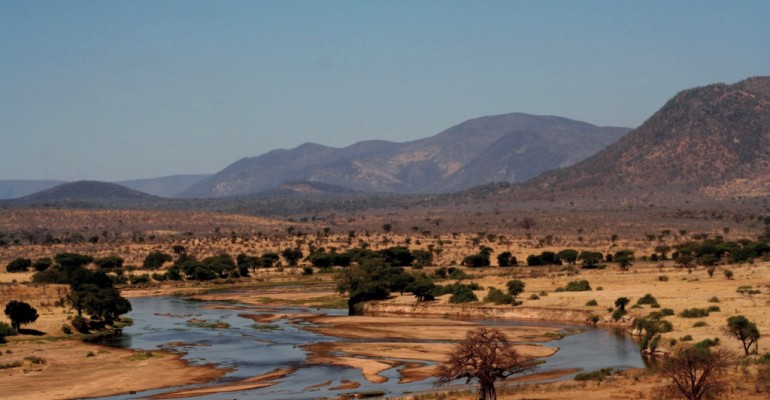 These diverse areas of the park support 1650 plant species currently recorded in the park so far.
In drastic contrast, Selous Game Reserve has about 830 species recorded and the northeast Serengeti only 410.
Large populations of all the great predators are present in the park.
Lions, leopards, cheetahs, spotted hyenas and wild dogs are all sighted.

Large mammals that roam the park include one of the largest population of elephants in Tanzania.
Species commonly sighted in the park include buffalos, zebras, impalas, giraffes, elands, greater and lesser kudus and warthogs, all thriving along the Great Ruaha River.

Such an ample vegetational diversity creates an extremely abundant bird life, with representation of both eastern and western species. Current records estimate that 573 species live in the park so far, but more are constantly being recorded.